Perry: Is there something the two of you want to tell me?
Lois: No, not really, Chief.
Perry: Huh. Well…good. You sure now? Nothing you want to get off your chest, uh, chests?
Lois: We’d like to tell you, Chief, but we can’t. It’s better this way.
Clark: Better off not knowing.
Perry: Well it’s a little late for that. I know.
Lois: You know?!
Clark: What exactly do you know?
Perry: You know…about…him…where he is.
Clark: Oh, you do know.
Lois: How do you know?
Perry: It’s better you don’t know. ‚Course, I don’t know officially. But, let’s face it. If a man in my position didn’t know, unofficially, then, well, he wouldn’t be a man in my position.
Lois: So, now that you know, unofficially, are you going to tell anyone else that you, you know, know?
Perry: No! I wanted you to know.
Clark: Thank you, sir. I feel much better knowing that you know.
Lois: Me, too.
Perry: There is something I’d like you know, though.
Lois: What’s that?
Perry: The minute you step outside that door, I no longer know. And I don’t want to know anything else worth knowing…in the future. a picture a day 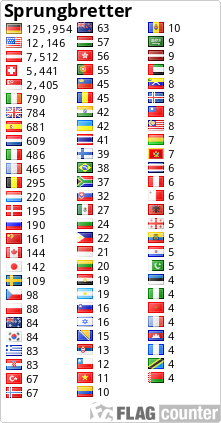